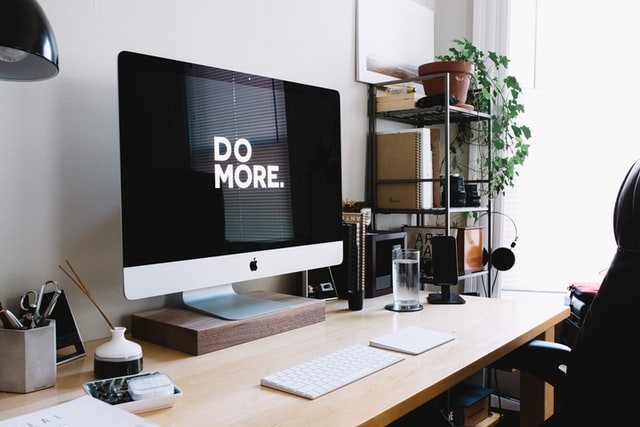 Your Workspace And You

Sorry that it’s been so long that I have posted. It’s been quite an intense year since the last time I posted something new. Much of my time wasn’t really doing anything important, if I’m being honest with myself. I just needed a break from writing on the […]

Welcome back to the ongoing series about writing a novel called, intuitively enough, “Let’s Write A Novel”. On this post, I’m going to start with a very important topic before you even begin putting pen to paper (or your fingers on the letters on a keyboard with a […]

Scenes Aren’t What You Think

So then what is a scene? A written scene is the basic building block of a novel or short story. The scene actually has three parts and is vital to making it work. You have the protagonist struggling to get through to his immediate goal, but there is something in the way. It progresses until the struggle is over and there is a disaster. Often, there is actually a change in scenery, but it doesn’t have to be that way.

The Power Of Rethinking

Your opus awaits.  Everything you have said and wanted to say is written in that ever-so-imperfect first draft.  You are undaunted.  You are meticulous, or so you thought.  You planned out everything, or maybe you didn’t but just decided to write it out and hash it out later, […]

There are times in writing when you just have to take a step back and start from the beginning.  Now, I don’t mean erased the hard drive, hide the notes, and open a new document on the old word processor.  That would be counterproductive, I would think.  No, […]

I know this has probably happened to you.  Picture this:  You are hard at work solving a complex problem; any problem, it doesn’t matter.  You get stuck.  Your flow is gone.  The river has dried up.  Or so you thought.  Your brain has simply shut down to the […]

I’m okay!  That’s what I feel like saying after what I would call a panic attack.  It wasn’t truly one, but I did feel overwhelmed for a bit when I thought that my story was broken and irreparable.  I just had to take a step back and start […]

Picking Up The Pieces

Sometimes life can imitate the very structure that many writers choose to use for their own novels. Each event that happens to us, good or bad, has to end eventually. So those are the little stories that happen in our lives. That’s what makes storytelling easier for most […]

Characters are horrible liars.  It’s not that they’re not good at it, it’s because they are.  I spent almost two years writing their stories only to find out that they were not being at all truthful. One of them, I wrote about yesterday.  Today, I would like to […]

Epiphanies.  We’ve had them at one time or another in our lives.  They’re the wee moments of clarity in the dimmest, murkiest times when we are trying to find the right answer to our biggest quandaries.  Some people simply call them flashes of brilliance or genius.  Some might […]